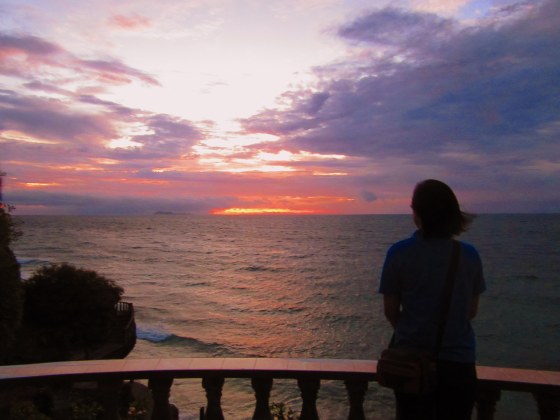 Even if we’re tired from traveling the day before, we still woke up early enough to catch the sunrise from the direction we have studied the night before hehe. To see this sight, I thought we were already late and that the sun is already somewhere behind the clouds. 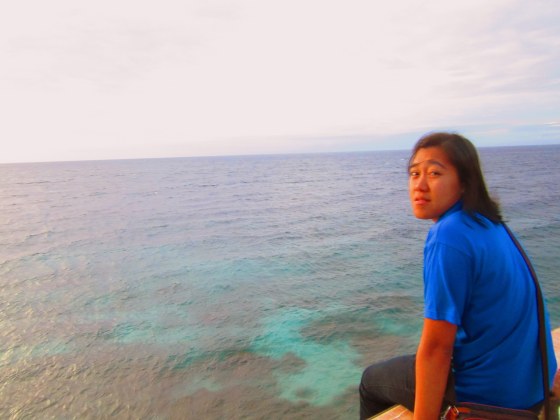 Since it’s quite early and with nothing much to do, my sis just hangout on the edge of the cliff. Nearing literally hanging hehe 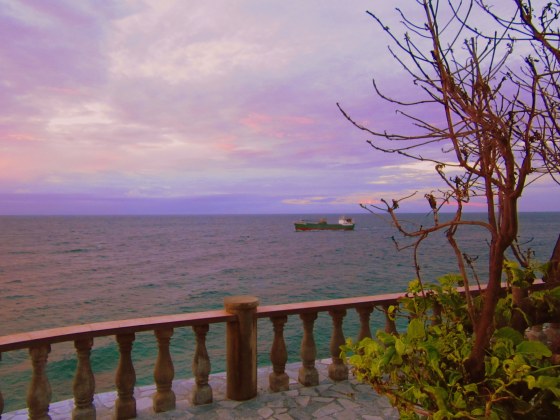 There aren’t many boats sailing on this side if the sea. But this morning we spotted one. 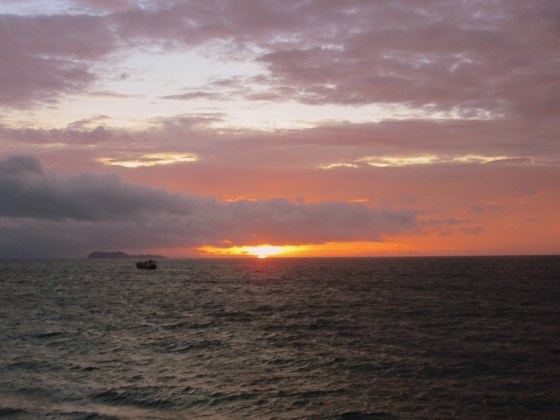 Without leaving the balcony, we slowly realized that the sun hasn’t risen up yet and it was just starting to rise! Glorious! 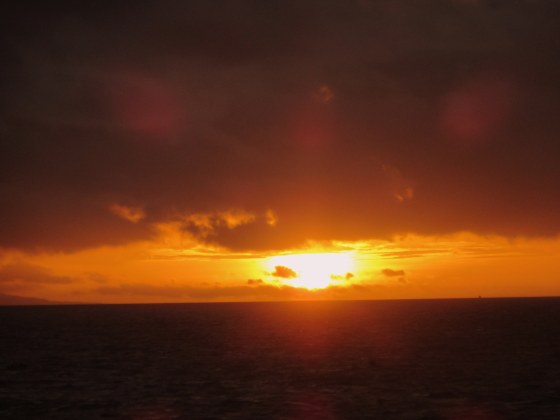 Coz we really had to zoom our camera to see the rising sun. It may be because of the clouds, but the sun’s light is scattered and its shape can’t be clearly observed. 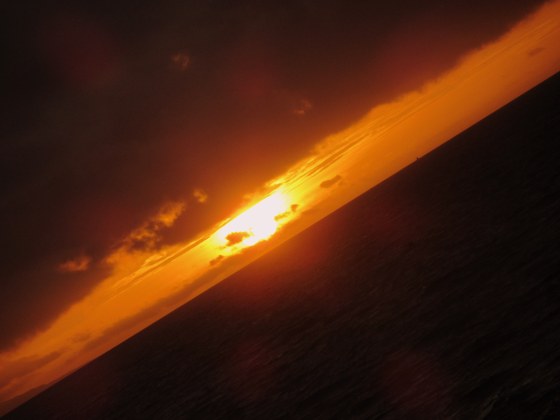 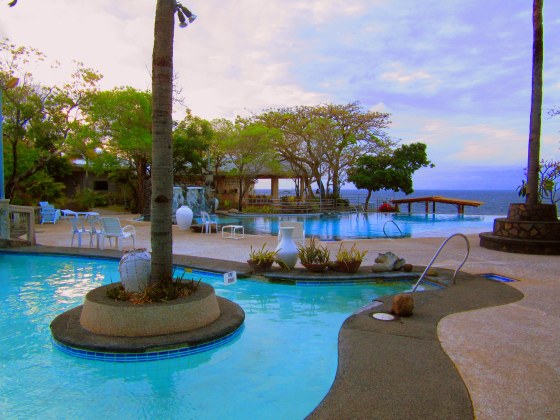 The colors of the resort are starting to emerge along the with light coming from the sun! 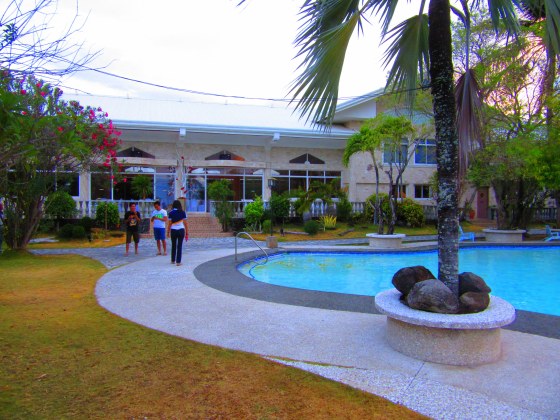 A view of the resort in this early morning from another angle. 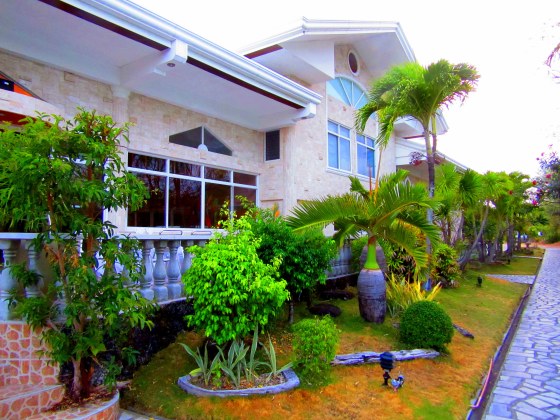 The dining hall lined with varying shades and tints of green gives a refreshing morning feel!

The dining hall without any people. hehe.. coz some may have just woken up and busy preparing their things for we are moving out after breakfast. 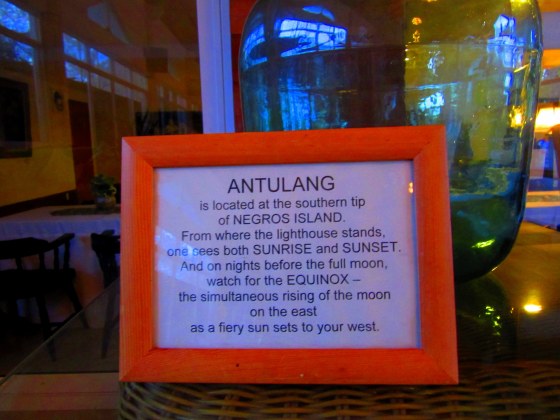 One of the two frames that would give an information about Antulang. This can be found inside the dining hall. 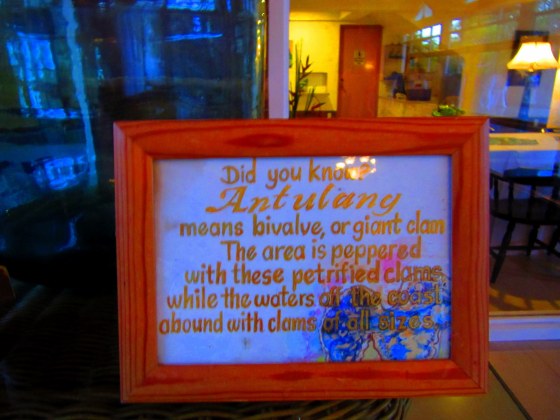 And here’s the other one. We also wondered what Antulang meant, the answer’s here.

Here’s a mini waiting area for whatever purpose it may serve hehe. While sitting here, I took a pic of another angle of the dining hall in a different time of day. 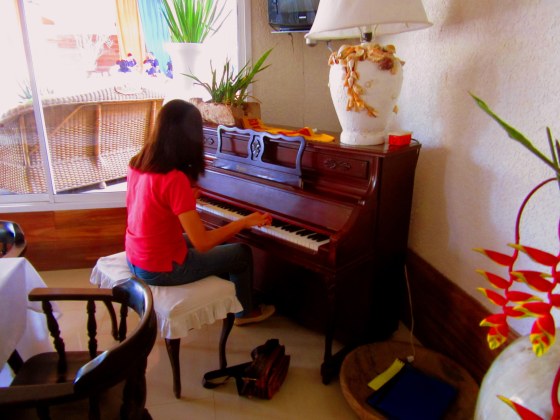 And…tada!! One of my dreams is to play the piano or any keyboard available in a place we are visiting. They have one! With pedals! Which I honestly have no idea how it works! hehe.. I just tried stepping on while trying my best to play a straight full song. But when I’m aware that people are listening, I lose my concentration and then I lose track of the keys I’m supposed to play. hehe. I’m still a neophyte so I need to practice more! =)

So I’ll have proof that it really was me sitting by the piano and playing broken songs. hehe. 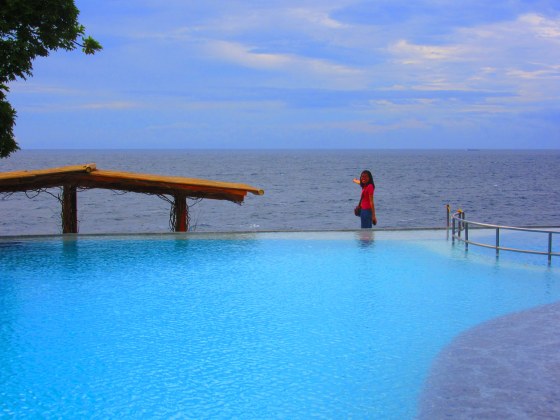 After a few minutes of trying hard to play a good song on the piano, we headed out for a final view and photo opp of the place. We found a way to still have a pic with the infinity pool without getting wet. 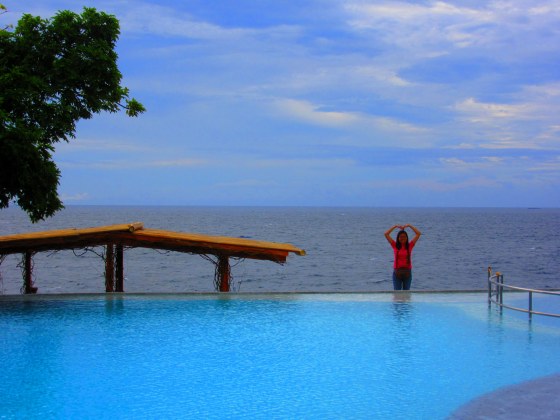 I’m a fan of The Return of Superman reality show and the kids are always asked to do “saranghe”. So here’s my infinite saranghe! =) 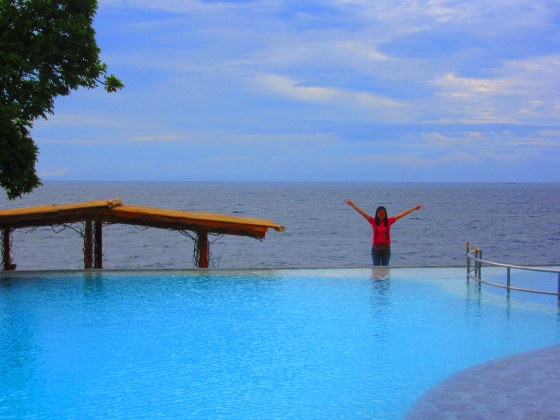 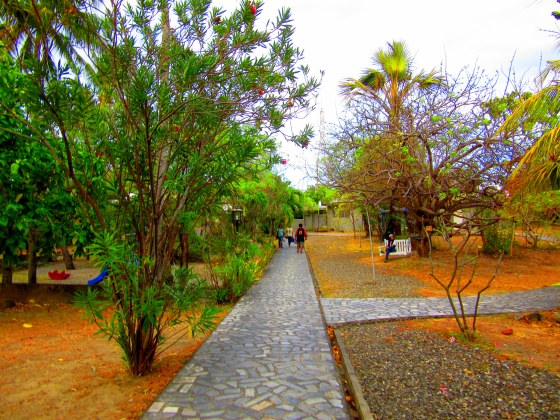 one of the paths in daylight. There are actually small slabs of wood hanging around the paths for those who wish to perform the Way of the Cross. Antulang is quite hidden from the rest of the world, so reflecting during Holy Week is very possible. 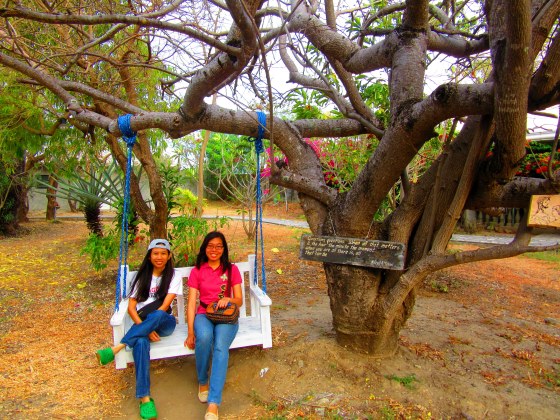 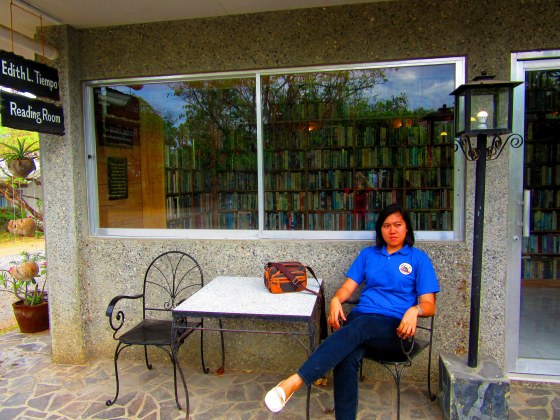 One of the places I really wish we were able to enter. It’s full of books and the ambiance is just right for reading books. It’s like the place Prince Asim really enjoys going to in the Royal Midnight Kiss game. hehe. A hidden library. 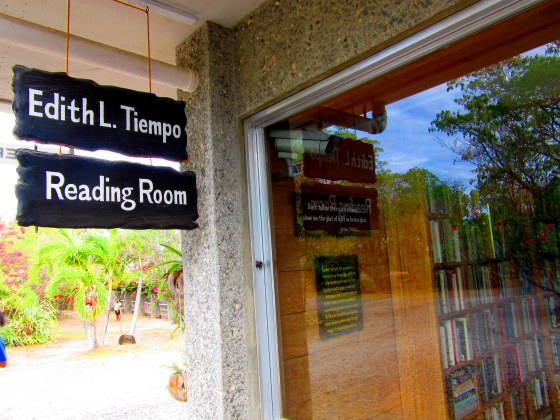 This one’s like a tribute to Edith L. Tiempo, a Filipino writer who once lived and had her last breath in Dumaguete though she wasn’t really born there. 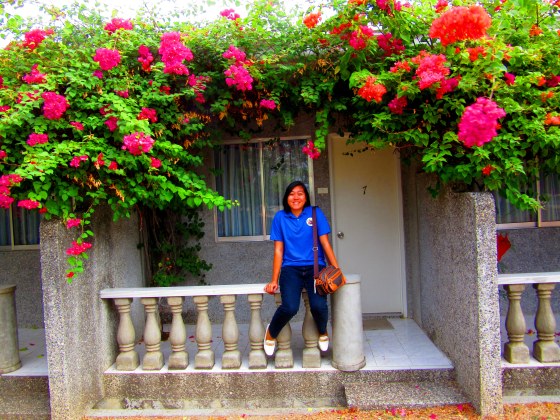 So here’s our room, concrete on the outside, slabs of wood on the inside. The bougainvillea growing on the roof side adds a little something special. =) 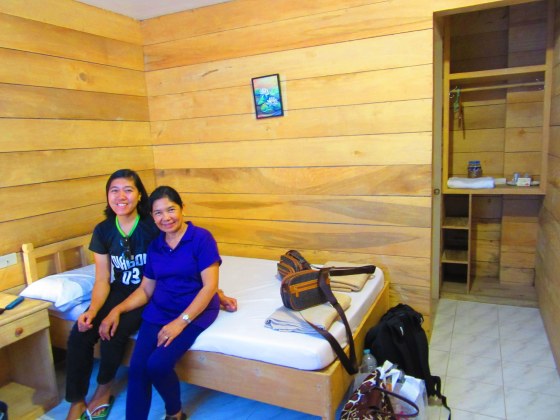 Here’s the inside of the room. It’s like a log cabin where everything is wood except the floors. We have a flat television on the wall and a lamp. There are only two sockets though. One for the lamp, the other for whatever gadget you want to to charge.

So we ended our stay at Antulang Beach Resort. Who would’ve thought a wonderful place could be found at the end of these views. 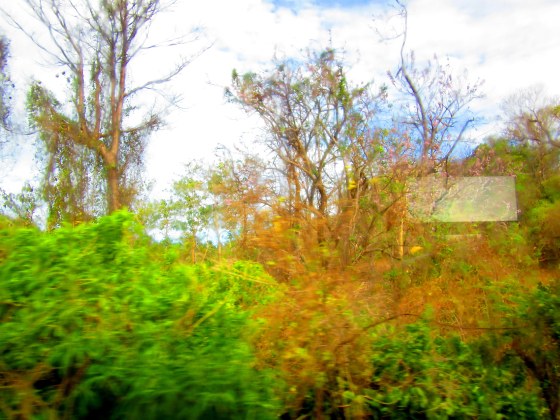 Antulang is like a gemstone buried on the ground. If you want to enjoy its beauty, you have to be patient enough to dig through the ground to reach it. Antulang is 8km away from the main road. While on the way there, we were thinking of what it would look like and if the long travel time was worth it. We have passed by some structures that could be resorts and thought “This is Antulang?” but then the bus just passed by. It was an exciting moment for us who haven’t been there before. I guess it would somehow be the same for those who wish to come too.